In the small city of Cane, Honduras, Telma makes lunch in her house built by government contractors. Her young daughters have more space and are much happier here, she says, than they had been living at their grandmother’s with a dozen relatives.

A few blocks way, Milady reads to her young children in their new Habitat house. “They radiate happiness from the moment they come into the house,” Milady says. “That makes me feel like the happiest woman in the world.”

Telma and Milady are among the many families that have benefitted from a housing policy adopted almost a decade ago with a simple but bold goal: every Cane citizen living in a safe and stable home.

Cane was among the first cities in Honduras to partner with Habitat and other nonprofits, citizens, community groups and private businesses to fashion housing policy. “We have been in this fight a long time,” says Fernando Suazo González, Cane’s deputy mayor. And the city and its partners are on the verge of winning, he says, with all but a small percentage of families now living in decent housing.

The strides in Cane are the result of a well-thought-out, coordinated and executed strategy. City officials had long wanted to tackle the housing crisis, but the problems were just too big to solve alone. Habitat Honduras and other community partners advocated for a housing policy that set out a framework of solutions and actions. “The policy helps guide the city in making decisions on how to allocate resources,” says Habitat Honduras’ Alberto Benítez Salem.

Those resources get distributed in any number of ways. For instance, the city may acquire land, then enter into agreements with private construction firms, Habitat Honduras or other nonprofits to build affordable homes, as well as roads and water and sewage systems.

“I feel good because I know I am meeting my obligations as a mother and that they are going to grow up to be good citizens.”

At the same time, the city has targeted segments of the population long denied access to safe and stable homes. These include people living in areas susceptible to landslides and other natural disasters. And then there are single mothers like Telma and Milady, who often run up against financial barriers or laws and cultural practices that discriminate against women owning land.

Telma was so grateful when Cane’s mayor approached her. “He said, ‘We can help you with housing,’” she remembers. It wasn’t easy coming up with some of the upfront costs and materials required to become a homeowner, she says, but she kept thinking about her young daughters, Alessandra and Bianca. “I am happy to invest in the house and their futures,” Telma says.

For Milady, her new Habitat house also is about the future for her children, 6-year-old Maidy and 4-year-old Ronal. To thrive, children need an environment where they feel safe and happy, says Milady, a primary school teacher. “When a child is good, you can see it.” She can see how happy her children are since moving into their home. “I feel good because I know I am meeting my obligations as a mother,” she says, “and that they are going to grow up to be good citizens.”

So many families in Honduras — and around the world — face the same challenges that mothers like Telma and Milady are now overcoming. Your generous support is crucial to helping them gain access to the solutions they so desperately need. Join Habitat’s Solid Ground campaign to learn more about this important work and take action today! 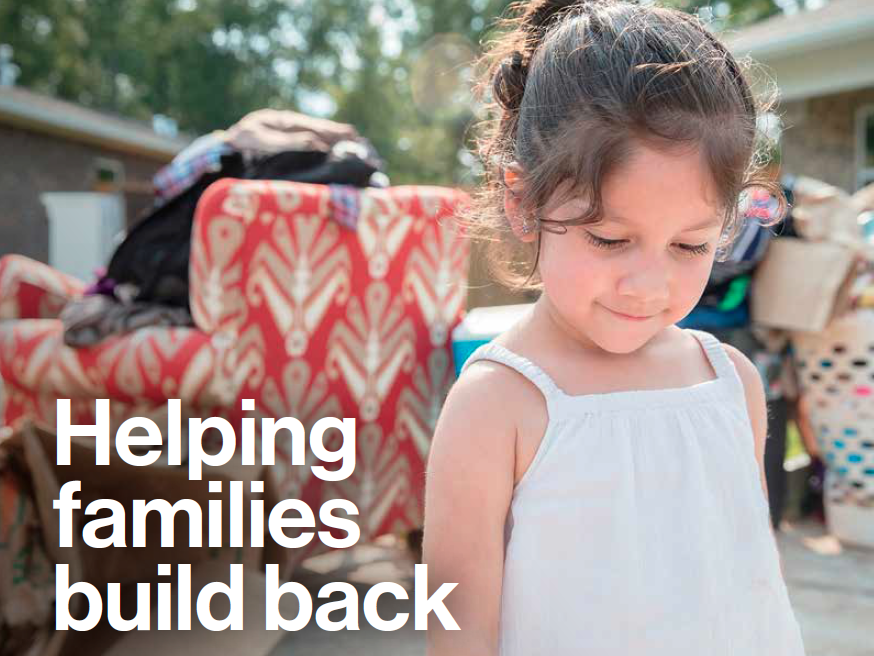 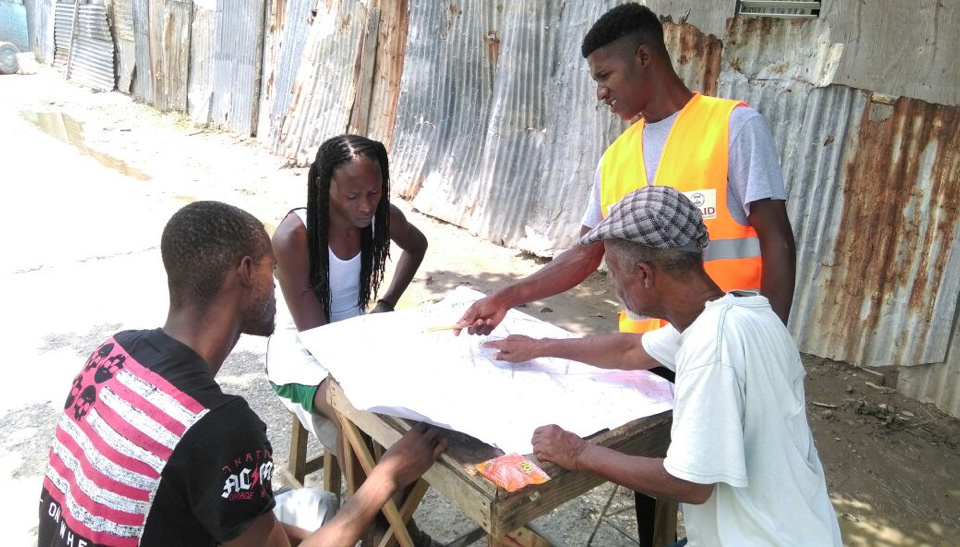 Mapping and verification assistant Akeem, who was promoted to Junior Land Surveying Technician, sharing his map with community members for their feedback and corrections.

Improving access to affordable land and housing in Honduras